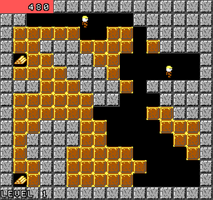 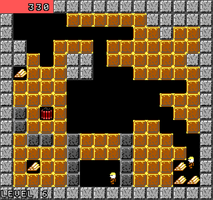 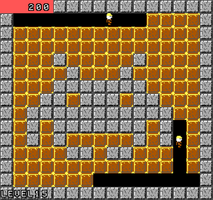 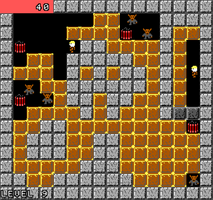 THE SHRUNKEN MINERS UPDATE IS HERE!

Now that the GMTK Jam's voting period is now over I can finally release the Version 1.2 update to the public. This update addresses the main issue people had with the original build which was the fact that miners couldn't fit in a 1x1 block area, which can be infuriating for obvious reasons. To fix this I have shrunken the miners, honestly I am quite happy with how this looks as I feel it sort of matches the Kobold designs in the game. 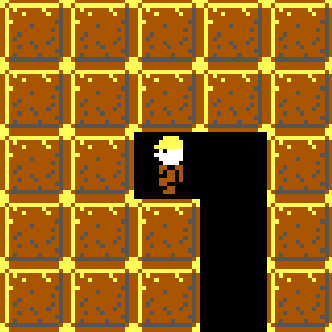 A Miner comfortably fitting in the tight 1x1 block area

I have also added some other changes, such as an updated title screen which better matches the game's art style. I wasn't really happy how the original title screen looked it was done all very quickly in my efforts to make the game in under 5 hours. I feel like the new title screen better captures the characters I envisioned. As well as this you can now access a secret level select from the title screen, to access this press the R key or Button 4 five times. 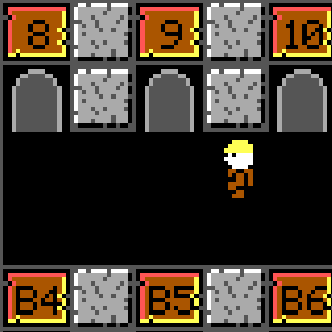 A quick look at the level select area

While in this level select area you can also access the special testing areas, these are the levels marked B and so on. Don't expect much challenge in these levels they are just for fun and to take a glimpse behind the scene, plus you can try out an unimplemented feature which is chained dynamite explosions. There is also a room full of treasure if you want to see a really large score.

That's a lot of emeralds and gold

So that does it for this update, I might possibly add some more proper levels if I get a chance. If anyone would be interested in designing some levels then please let me know. I would love a selection of guest levels in the game for people to try out :)